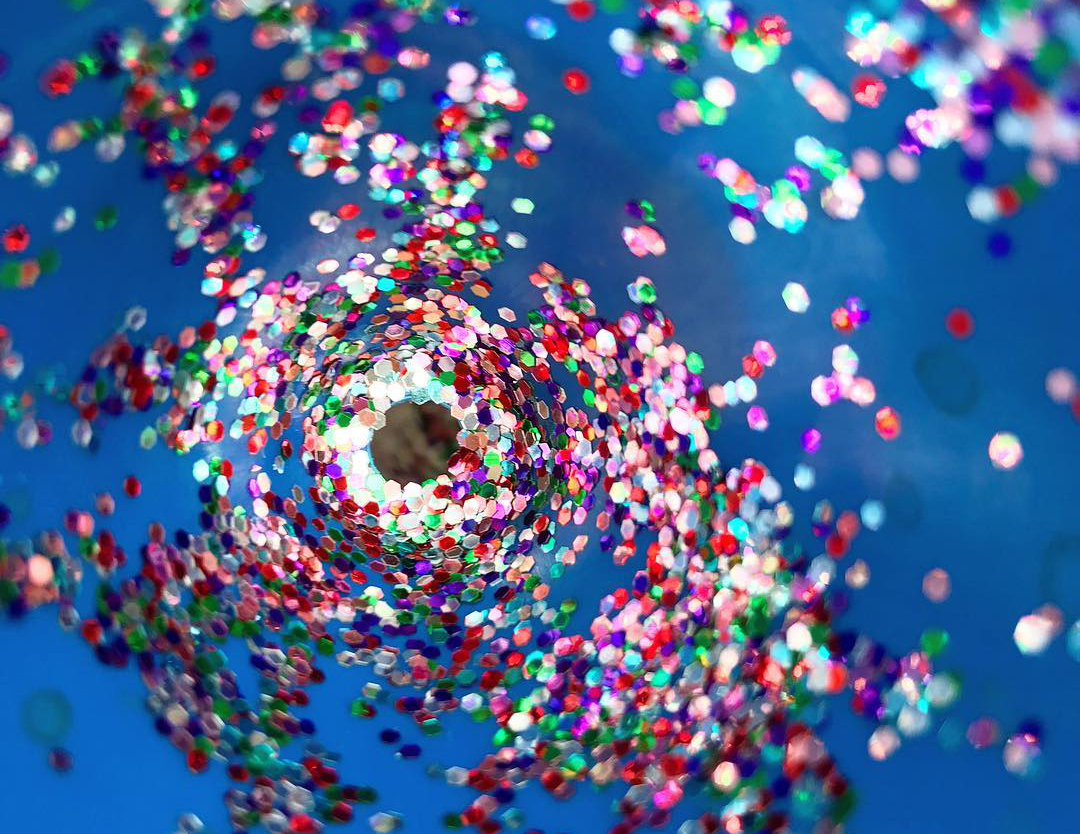 I’ve gotta come clean. I’ve felt conflicted about branding for some time. So conflicted that I’ve seriously considered a hopping into whatever unrelated career lane opens up first.

Because the truth is, in the hands of capitalism and dominant culture, branding is used to manipulate us.

Into paying $7 for a bottle of tap water (a true story from a recent trip to Las Vegas).

Into thinking we have a choice between internet service providers.

Into feeling less-than or holier-than-thou for where we buy our toilet paper.

Into cheering for giant enterprises that are known for exploiting humans and earth.

Into believing we have to prove our worth through stuff.

Branding is on the daily used to sell us lies.

Because branding, the marketing machine would tell us, is about giving products meaning so that our lives have meaning… even if the thing inside the carefully designed pastel colored bottle is actually just goo.

Remember that time Payless Shoes rebranded itself as Palessi and got influencers to pay hundreds of dollars for their shoes? Here’s a video to jog your memory:

Many of us (or just me?) chuckled at these people with massive Instagram followings happily paying $700 for the cheap shoes the rest of us buy for $20.

Why? Because it finally felt like we were in on the prank.

And we were in on the prank when it was played on folks who we’re lead to believe are rich!

Which just adds more layers of class dynamics and the real abusers’ deflecting of responsibility, but that’s another post for another day (quick preview: let’s stop being mad at the people who can buy $700 shoes and start directing that rage at the people who make gods know what amount of profit off the workers they exploit to make those $700 shoes).

The ad agency behind this campaign went in for a risky move: admitting to and drawing attention to the manipulation of branding.

They got away with it by making us feel like they’re on our side. Like they know that we’re the smart ones because we don’t buy into the same branding nonsense the influencers buy into.

They winked across the heavily decorated ballroom of our rich cousin’s wedding.

The whole exercise was super meta. It was a brand recasting it’s brand as the non-brand for people who don’t give two shits about branding.

Yeah, it seemed to be doing something different. But at the core, it was playing the very same game it was making fun of.

All this is why I have thought about giving branding up. And then I had another idea.

What if we took branding back?

Yes, at its worst, branding is about manipulation.

At its worst, it’s a game where corporations are constantly trying to pull our strings, feeding us messages to influence our actions in their insatiable favor.

At its worst, branding is about fueling the giant capitalistic train wreck we were born into.

In the hands of the people doing the hard work of dismantling systems, outside and internalized…

What if we took branding and made it about truth telling? People connecting? Narrative shifting?

Because the truth is that branding is way older than capitalism.

The earliest examples we have of branding come from Mesopotamia where potters would stamp their work with their maker’s mark. Meso-fucking-potamia!

At its core, branding is just visual communication. It’s one human telling another human, “Hey, I made this. This is what it’s about. Are you interested?” but with colors and shapes instead of spoken words.

Back in our hands, branding can be something beautiful.

It can be a tool we use to show up in our fullness and make room for others to do the same.

It can be a way to connect people who feel a deep kinship with each other and create communities together.

It can be a way to imagine worlds built on freedom and love collectively.

It can be a hammer to smash all the oppressive systems we were born into.

It can be a jubilant invitation to liberty.

It can be a whispered calling into a joyful revolution.

In our hands, branding can be something beautiful and radical and world-changing.

I’m ready to take this gorgeous, potential-filled tool back. Are you with me?